Cheese on toast is a proper childhood favorite where I’m from and this is the best cheese on toast you’ll make! It elevates an old classic and turns it into an easy mid week lunch the kids love. And I love. And I think you’ll love :)

The reality of this was that the only thing we could put under the grill was a piece of bread, and the only thing we knew to put on that bread was some cheese. And so was born a lifelong love of cheese on toast.

Cheese on toast can be as basic as putting some sliced cheese on a piece of toast and popping it under the grill, or turning it onto something a bit fancier. These days I use a fresh Wholegrain loaf and cut thick chunky slices. It’s a pretty filling snack or lunch, and after this it’s touch and go if the kids will want anything else anyway. I sometimes pair this with a plate of raw veggie sticks, carrots, cucumber and celery, and the kids munch away very happily.

For this cheese on toast recipe I make a basic, kid friendly version of Welsh Rarebit, a classic Welsh recipe. Called Welsh Rarebit (Welsh rabbit) because it’s believed Welsh peasants (who couldn’t afford meat) used cheese as an alternative and this was the nickname they gave the dish. It’s absolutely delicious and if you’ve never tried it, you’re in for a treat!

Traditional Welsh Rarebit uses Beer, but I’m going to use milk since it’s going to be for the little ones. I’m also going to use a little less mustard than is normally used. They’re quite strong flavors, but feel free to adjust the Cayenne pepper and also the mustard to suit your tastes.

So. In short, this is probably the best cheese on toast recipe I’ve made, and it’s made frequently in this house. For those days when you don’t want to be in the kitchen for ages but want something full of flavor but is quick and easy, try this.

Why This Recipe Is Delicious

It’s bread, it’s cheese, what’s not to love? It takes less than 5 minutes to have this ready to eat. It’s cheesy, feels more put together than a regular piece of cheese on toast and of course, it’s made using Real food ingredients.

I like to use a strong cheese and so I therefore use a little less of it. Judge this as per your families preferences, I know some kids hate really strong cheeses, so feel free to switch this up. I also use a Granary type loaf for this. As I’m toasting the bread under the grill and not in the toaster, I can cut the slices a bit thicker, so I take full advantage of this :)

What To Have With Cheese On Toast

Usually, we have cheese on toast as a stand alone quick bite to eat. That said there’s a few things that make a very nice side dish to this and turn it into more of a meal:

How To Make The Best Cheese On Toast 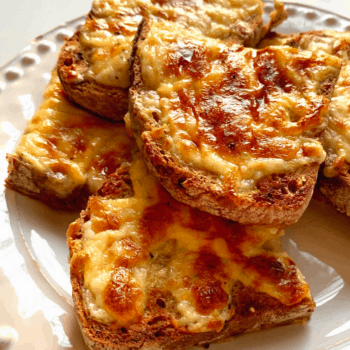 The Best Cheese On Toast 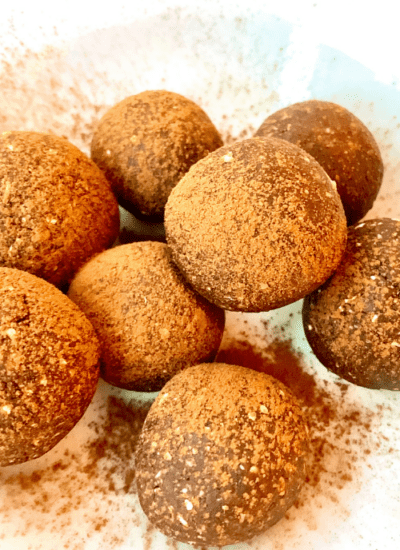 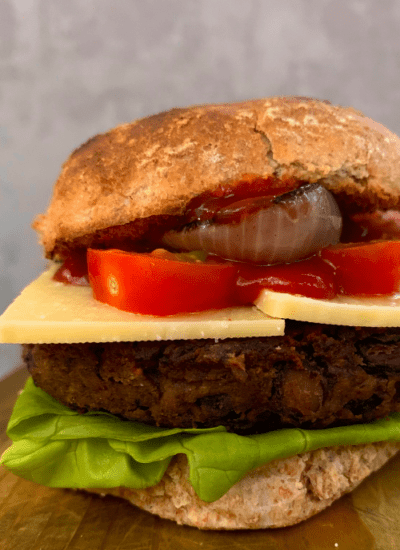 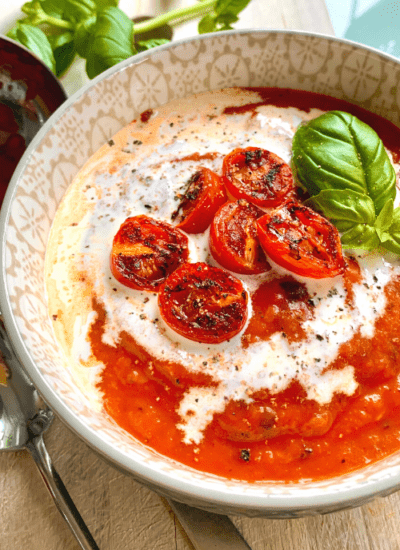 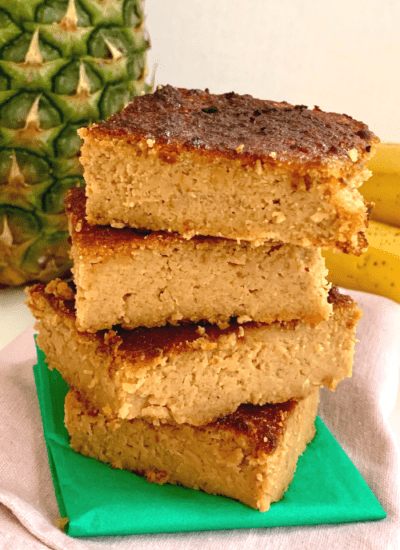 Tropical Cake (With No Bits!) 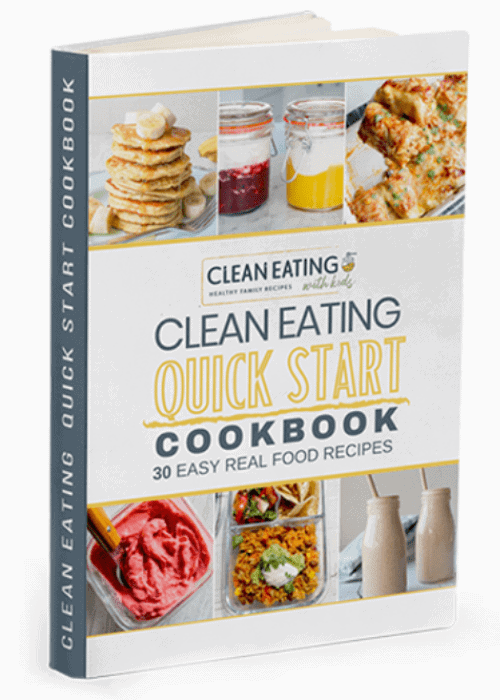