Easy to make coconut and oat cookies. Made with a few basic everyday, whole ingredients. These classic, super crunchy oatmeal biscuits are a staple in any Whole Food kitchen. They are healthy, tasty – and I’m warning you now – it’s going to be hard to stop at just one. 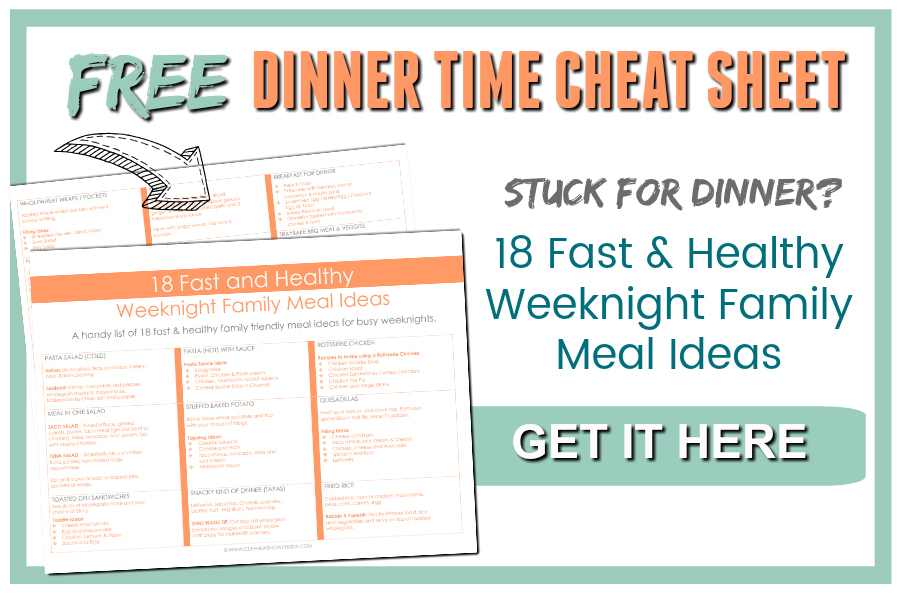 These crunchy oatmeal cookies are a staple in my kitchen, I make them at least twice a month because they are super convenient to pop into lunchboxes, pass around as an afternoon snack or even eat as a last minute on the go breakfast.

A big reason why these cookies are such a hit with the kids, is that they are crunchy. Kids love that crunch texture. Makes them feel like they are eating junk food – but we know they’re not.  So both Mom and Child feel good when they reach for another.

The secret to the crunch is threefold:

Here’s a photo of mine before going into the oven.

A No Guilt Snack for Moms and Kids

I used to be obsessed with the ‘low fat’ thing when I was younger. I would scan the the calorie count on the label and make my decision on what to eat purely on how ‘low fat’ it was. I didn’t even look at the ingredients list. These biscuits would have scared the crap out of me! They have real butter! And Oats. And Coconut!

My younger self was an idiot.

Since eating a whole food diet, watching my weight has become a bit irrelevant. I tend to stick within a set weight without really trying. Now for a lot of people, this may not seem like a big deal, but for me, weight was a major issue when I was growing up. I was the ‘fat friend’ (You can read a bit more about that here – scroll all the way to the bottom of the post for my story)  I tried countless diets (some dumb ones too) in an attempt to lose the weight, but nothing really helped. I would always put it straight back on.

Then I found out about Clean Eating.

Eating whole foods is a game changer! With each of my four pregnancies I gained around 45 pounds. That’s a lot of weight to gain four times over. The thing is, I lost this weight within the first 5 months purely through eating whole foods. No diet. No restrictions. Just real food.

Our bodies are designed to digest whole foods. Don’t be scared to eat and nourish your body. It knows what to do when you feed it real food.

A Couple of Clean Eating Tweaks to the Recipe

Traditionally, these cookies are made using golden syrup and brown sugar, but I have adjusted the recipe to reduce the amount of sugar and replaced both of these ingredients with a good quality maple syrup and a dash of honey. This leaves us with a healthier, refined sugar free cookie that tastes amazing!

The smoky sweetness of maple compliments the roasted oats and coconut delivering a delicious, sweet and crispy biscuit  that’s good enough to eat for breakfast.

What’s the best flour to use?

This question is one of the most common questions I get asked and also the biggest thing that divides us Moms trying to improve our family’s diet.

Usually I would recommend a wholegrain flour because it’s made using the entire wheat grain vs only part of it, but since finding that my daughter reacts negatively to wholegrain, I’ve lightened my stance on this. So, here it is:

Choose any flour that suits your diet, but try and ensure that:

It’s really not a tragedy if you choose plain flour rather than a wholewheat version. I really think us Moms need to give ourselves a break. If your child refuses to eat wholegrain flour, and it’s causing more of a fuss than it’s worth, then rather than giving up trying to feed them healthy foods altogether, simply use plain flour in your baking.

White flour is less nutritious than wholegrain, but it’s still flour. And it definitely does result in a lighter baking result that your fussy eater will eat.

If you are looking for a treat to add to school lunches, something not too sweet, healthy but still a treat (I know, it’s always a struggle to tick all the boxes). Try making a batch of these. This one recipe makes 20 biscuits so there’s more than enough for a whole week of easy school lunches. Get my Free Lunchbox Planner Printable if you want to take the stress out of prepping school lunches.

Anzac biscuits store incredibly well and will keep for a few weeks in an airtight storage container. But to be honest, I have never known biscuits to be ignored for that long. My kids will sniff these babies out no matter where I try and hide them in the pantry. And I can be pretty sneaky. My kids are just sneakier.

This unpretentious coconut cookie can be used in so many ways:

But the Best Way to Eat Them….

Wanna know my personal favorite way to eat these cookies?

It’s around 10am when all the kids are at school, floor is vacuumed, dishes are done and it’s just me dunking a couple crunchy cookies into a (still hot) but not too milky cup of tea.

A Quick History Behind Anzac Biscuits

Every Year in New Zealand, our humble Anzac Biscuit comes into the spotlight to play it’s part in commemorating Anzac Day.

Anzac Day is a day of remembrance in Australia and New Zealand. It falls on the anniversary of the Australian and New Zealand Army Corps (ANZAC) landing at Gallipoli, during WW1.

The day was originally intended as a day to honor the soldiers who died in that conflict, but now commemorates all Australian and New Zealand servicemen and women, past and present, who have served and died in all wars and conflicts. Every year, thousands gather at sunrise to commemorate and remember the lives lost. It’s an occasion that chokes me up every time.

If you’re ever in New Zealand or Australia on the 25th April make the effort to head down to the beach at Dawn.

Like all good traditions, there tends to be a bit of controversy surrounding the facts. The folklore history says that Anzac biscuits were named after the biscuits that were sent by wives and women’s groups to new Zealand and Australian soldiers abroad during WW1. I am not sure how historically factual this is, and to honest, I don’t quite care. This is the story I like the most.

100 Ways to Save Money on your next Food Bill 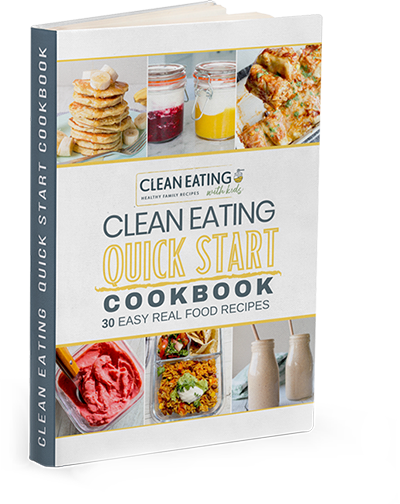